So what is the big deal with sodium?

You’re at this dinner party with some wonderful people, the open bar is the greatest thing ever and the food tastes amazing… though the steak could use some salt.

You reach out for the salt but suddenly, you feel red-handed. Someone starts talking about sodium levels and high blood pressure and the importance of keeping your salt intake under control. And – phew, all of that sounds exhausting!

So, you probably wonder – what’s the deal with it anyway?  It’s also fair if you wondered whether you’ll die sooner if you don’t commit to eating your food bland till the rest of your life.

Well, chances are you won’t.

However, it’s good to learn a thing or two about sodium and why it matters – so a pinch of salt here and there won’t do any harm to your body.

Keep reading to find out more as we’re busting the saltiest myth ever!

If you haven’t done so already, go to our Flexible Dieting Calculator to get your macros today!

Who’s this Sodium guy and do I know him?

Hold it now – the Sodium guy is a good guy! Really, he is: you wouldn’t be able to survive without sodium in your body. Salt is a sodium source for your body though not the only one.

Since we can all agree that a high blood pressure isn’t that good of a thing, Sodium is often only the bad guy in the story.

Sodium also plays a vital role in keeping your water and electrolyte balance in your body. You know that goofy feeling you get when you get a nasty stomach bug that makes you spend your day hugging the nearest toilet seat?

Well, that’s because the vomiting and diarrhea got the best out of you and your friend Sodium – the electrolyte balance has been disturbed and you’re not feeling that great.

As with many other things, the problem with sodium happens when you start taking more sodium than your body needs!

BUT this is even more important: There aren’t that plenty of folks who love their food salty, how is it even possible to get that much sodium?

Blame the processed foods on that one!

The thing is that food manufacturers don’t make their products to be good for your body – they make them taste good. So making them fattier and saltier makes your taste buds very, very happy. 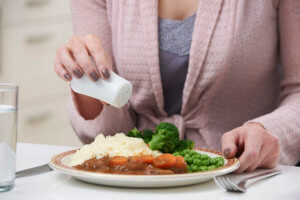 As we said before, you can’t really blame the salt shaker for getting that extra pinch of uhh… sodium!

However, you can’t do much about sodium if you don’t know where you get most of it – often without even being aware of it. Generally, everything that has more than 400 milligrams of sodium in it is considered to be high in sodium.

Here’s a list of all the high-sodium foods out there:

As you can tell yourself by now, most of the time the amount of sodium is directly related to the fact whether the food is processed or not.

A decent piece of advice here may be to think about the flavoring the food comes with. For instance, all of those instant meals are packed full of artificial flavors, which that includes plenty of sodium – you don’t need to add anything to it, right? *taste buds are thrilled with artificial flavors*

Now, compare that to things like fresh fruits and vegetables, or a piece of juicy beefsteak.  True, they taste bland at first but once you throw in a few herbs and spices, it’s a whole different story! 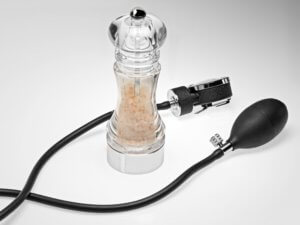 Well, that still wouldn’t be enough.

You could still be getting too much sodium in your food even if you’re trying to eat only clean foods!

A great advice to follow here would be to learn to track the amount of sodium you’re getting. That can be easily done by learning how to track your macros.

Check out this awesome article here to learn more!

That way, even if you eat something that comes with a higher sodium level, you’ll be able to adjust the rest of the meals for the day and stay on track with everything!

What’s the point of all this, again?

The point of all that is – moderation is everything! It all comes down to the amount you’re having and sodium is included here as well.

Remember – sodium levels may or may not be that big of a determining factor when it comes to predicting diseases.

Actually, you may be able to check out your disease risk simply by looking at your body weight, your muscle vs. fat ratio, and the exercise you’re getting. If those numbers don’t look good, your sodium-tracking efforts could be for nothing. You could still end up with some health problems!

We would love to hear your thoughts by commenting below – we’d be thrilled to hear back from our readers! 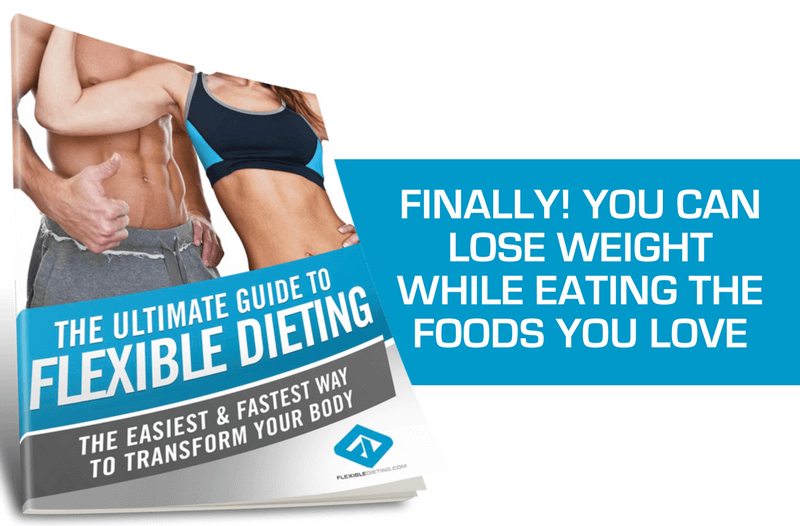 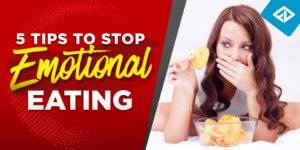 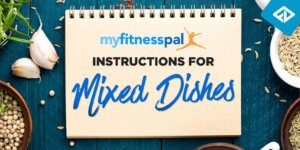 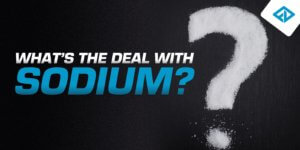 What’s the deal with sodium? 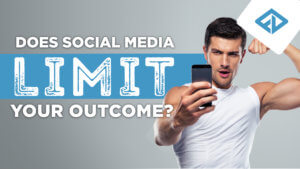 Does Social Media Limit Your Outcomes? 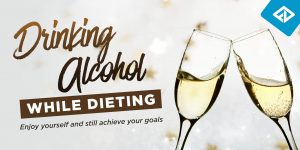